Prompts for the Promptless – Ep. 6 – Counterintuition

What more can I say? 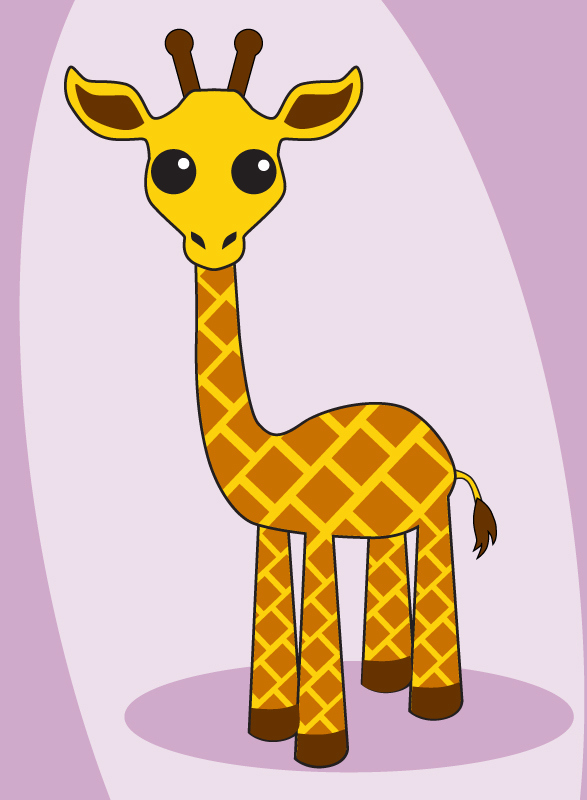 Giraffe by Fish of Gold

It seems that whatever questions Rarasaur poses, the answer could be Giraffe (see The 11th Possibility & Parallel Universes )

Counterintutition is a seemingly simple concept– it represents a truth that is contrary to common sense or the expectations of intuition.

Some examples of counterintuitive situations: You burn calories when you’re sleeping, flailing around is exactly the wrong thing to do when drowning, and beautifully speckled dart frogs can be poisonous to the touch.

Born in Dublin, living in London with Peter, my two daughters, Wilson our Spaniel & Woordow our Malshih (Shih Tzu-Maltese cross)
View all posts by Barbara →
This entry was posted in Animals, Giraffes, Physics and tagged Counterintuition, Fish of Gold, ForThePromptless, intuition, parallel universes, Postaday, Prompt for the Promptless. Bookmark the permalink.

10 Responses to Prompts for the Promptless – Ep. 6 – Counterintuition