In New Zealand we visited Christchurch.  The city has recently suffered a series of devastating earthquakes from September 4th 2010 to September 3rd 2012.  We had heard about them on the news with interest as Peter’s son and his girlfriend lived there in 2010, however we had no idea of the extent the damage to the city.

Over 1000 buildings have been demolished in the Central Business District since the earthquakes.  A small number of buildings are still awaiting demolition, undergoing demolition or awaiting decisions regarding their future.  The Christchurch Cathedral was damaged by a few of the earthquakes and decisions have to be made whether it is possible to repair the Cathedral or not, especially since the region is still earthquake prone. 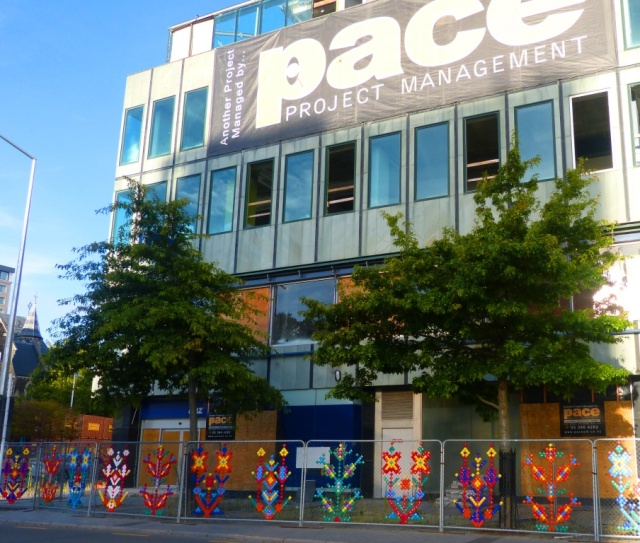 From the distance the building didn’t look damaged, but a close-up of the steps illustrated otherwise

This week’s photo challenge ‘Abandoned‘ is my reason for skipping from Melbourne to Christchurch.  Back to Australia tomorrow….