Always a sucker for any opportunity to post photos of Wilson, here are the photos we took of him the first time we met him! 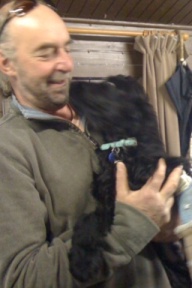 We went to the RSPCA in Hillingdon to look at another dog that needed rehousing, but then we saw Wilson it was love at first sight. 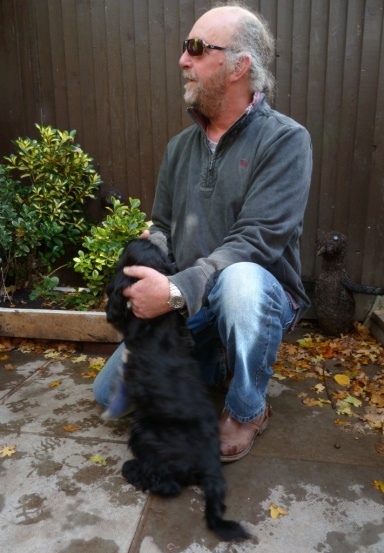 He was not up for adoption since his leg had been broken a few times and the RSPCA were not willing to let anyone adopt him until they knew his leg was healing, so we had two long weeks to wait until we were allowed bring him home 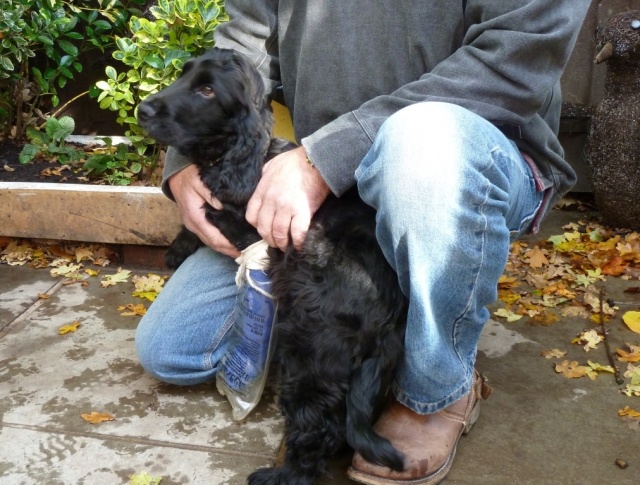 In the meantime we were vetted by the RSPCA and our house visited to ensure it was safe for a dog. Photos of Wilson’s first day at our house next week…. Unless Michelle has a particular pet theme she wants us to cover 🙂