When in London, one of the top places to visit is Big Ben.

The name Big Ben is often used to describe the tower, the clock and the bell but the name was first given to the Great Bell.  The tower is called the Elizabeth Tower, but if looking for directions in London, it would be best to ask for Big Ben!

Big Ben and The Houses of Parliament

When I first lived in London in 1987 I never visited Big Ben, and only saw it ‘live’ when we moved to a flat in Kennington, and we could see it from our window!  Quite useful to be able to get the correct time by looking out the window (the talking clock would have cost 10p, and there were no home computers or completely reliable clocks then).  My most reliable timepiece was my wristwatch, but that only worked if I remembered to wind it! 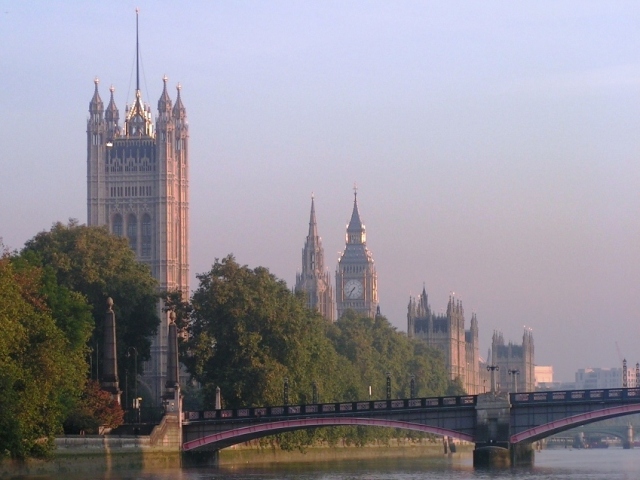 8.01am at Big Ben from the River Thames

Big Ben & the Houses of Parliament through Lambeth Bridge

To find out more about this weeks Travel Theme, hop over to ‘Where’s My Backpack?‘

This week’s Travel Theme is Time